There are few things more exciting for us than photographing a marriage proposal. It’s so amazing to see the complete surprise on a woman’s face at one of the most important events of her life. So, we were ecstatic when The Heart Bandits asked us to photograph Enrique’s proposal to his girlfriend, Isabelle, at the Disney Concert Hall in Downtown Los Angeles. Enrique’s proposal was absolutely beautiful and sentimental. Isabelle will always remember it!

The Concert Hall and Music Center is where Enrique and Isabelle’s relationship started. Naturally, it was the perfect location choice. To keep the entire plan a secret, Enrique even got Isabelle’s work involved. They had a car service bring her to the Concert Hall where she was led to believe an assignment awaited her. As soon as Isabelle got out of the car, she was presented with sunflowers and large signs, each featuring an excerpt from a love note Enrique wrote for her. Each successive sign led Isabelle closer to the Rose Fountain where Enrique was anxiously waiting. She was completely confused and surprised. Over and over again, she kept asking, “What’s going on? Is this part of my job?”. When she finally saw Enrique you could see all confusion fade into pure happiness. Her reaction was priceless. At that moment, Enrique took a knee, asked Isabelle to marry him, and slid a gorgeous engagement ring onto her finger as a mariachi band serenaded them. 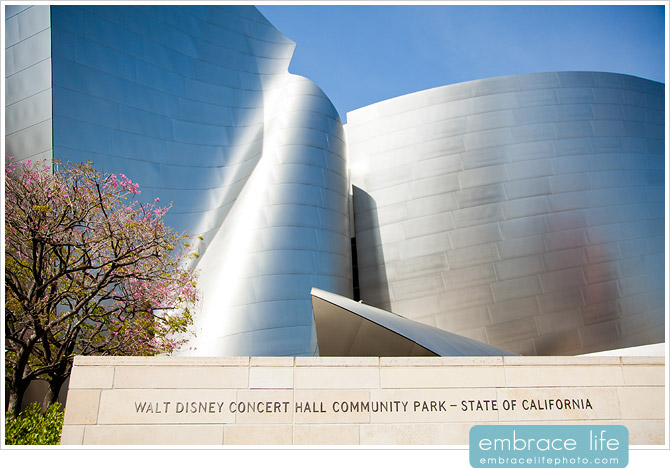 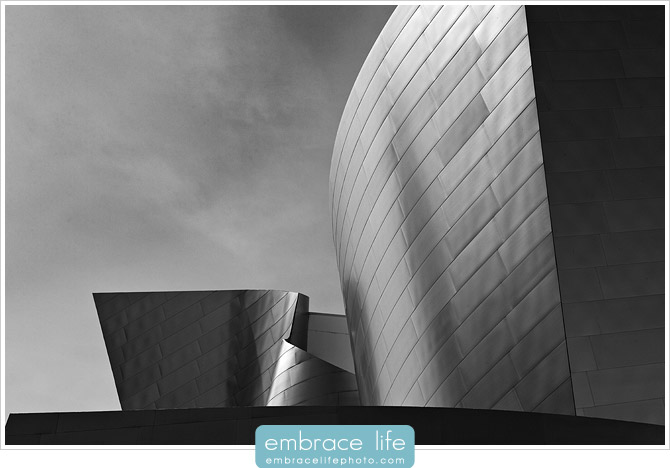 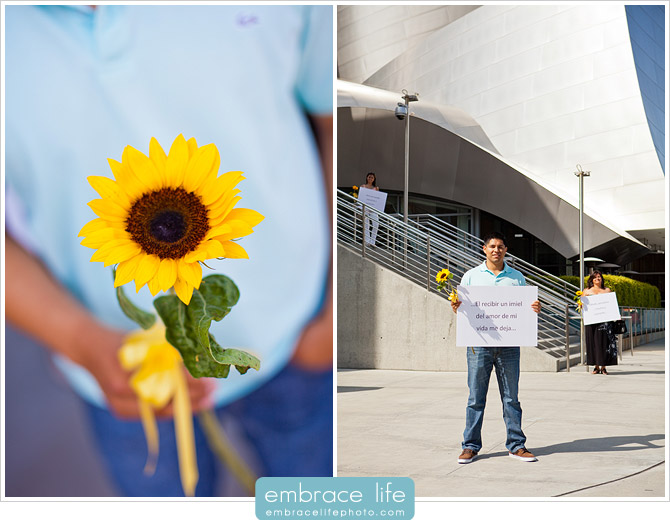 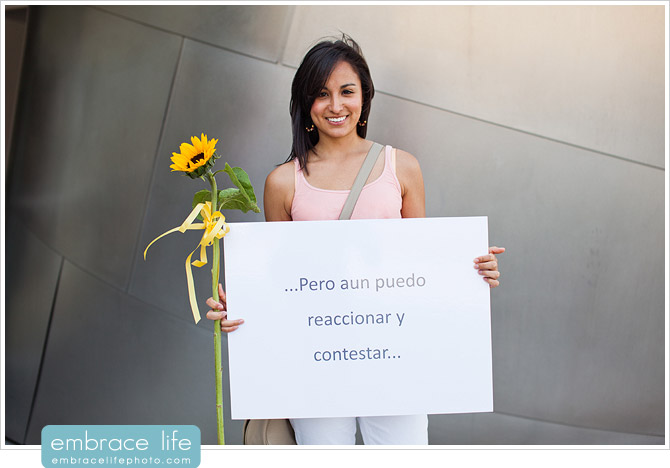 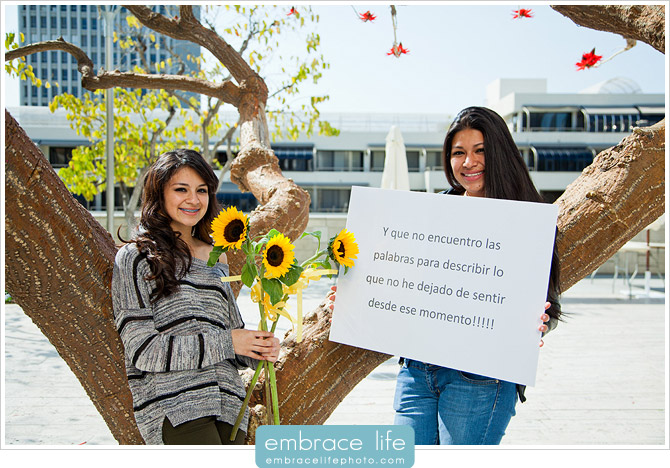 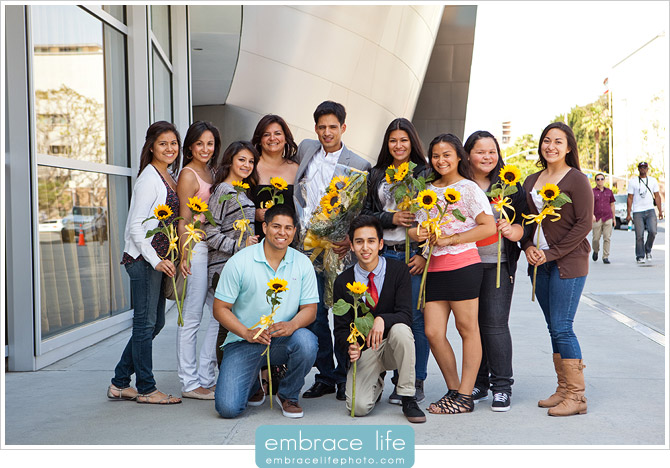 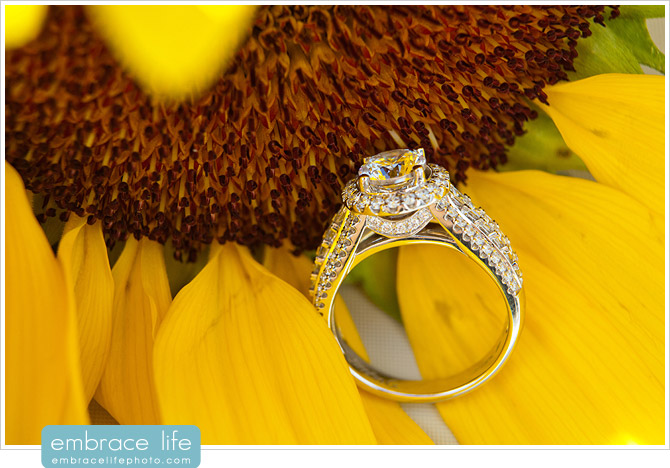 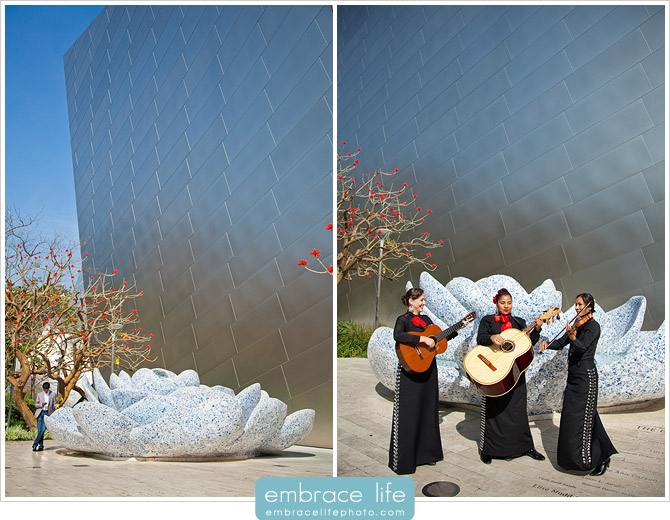 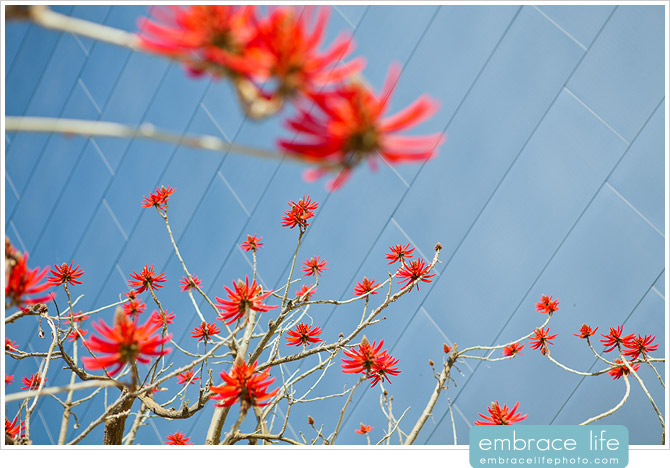 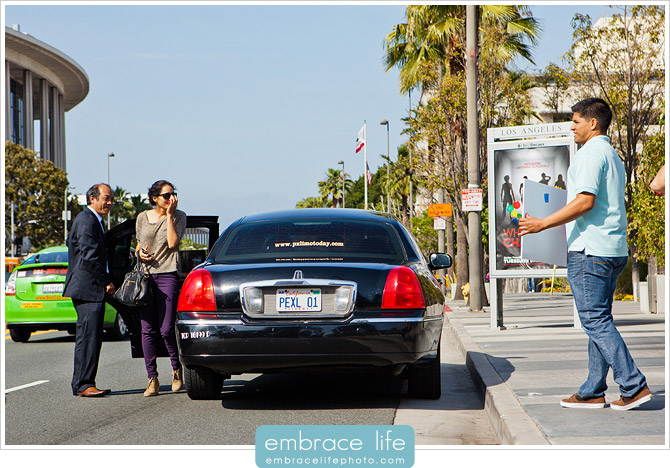 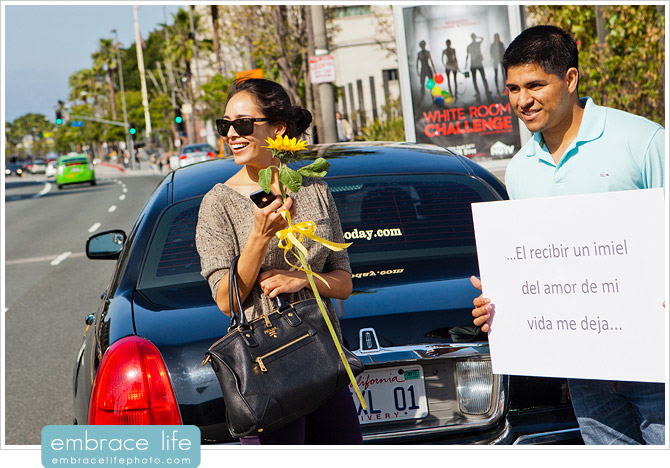 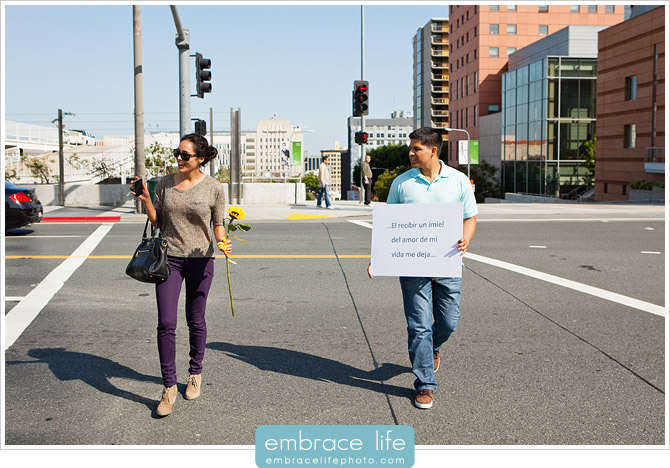 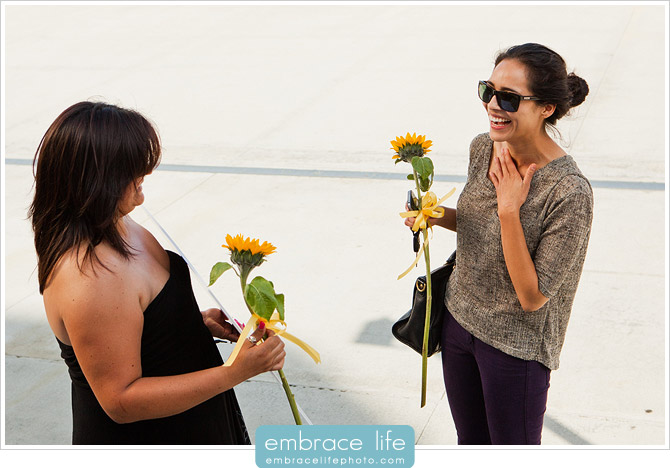 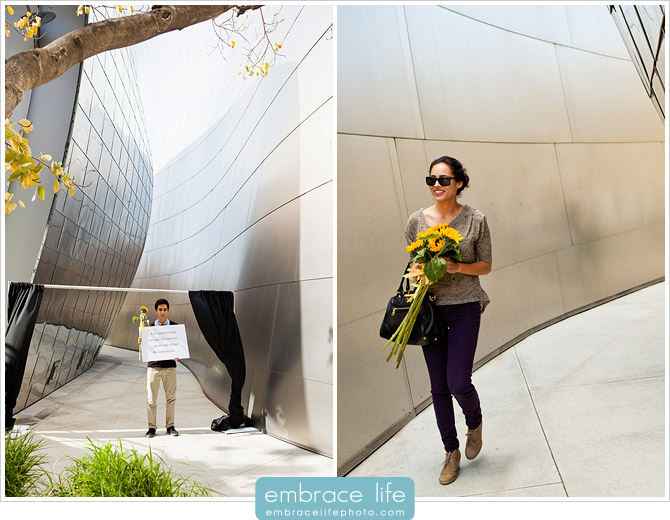 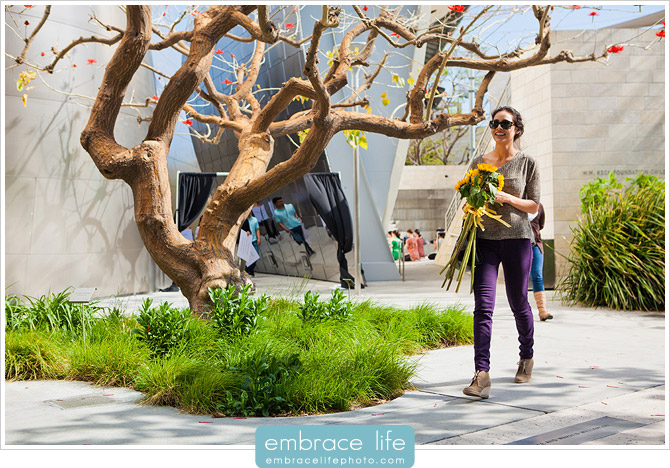 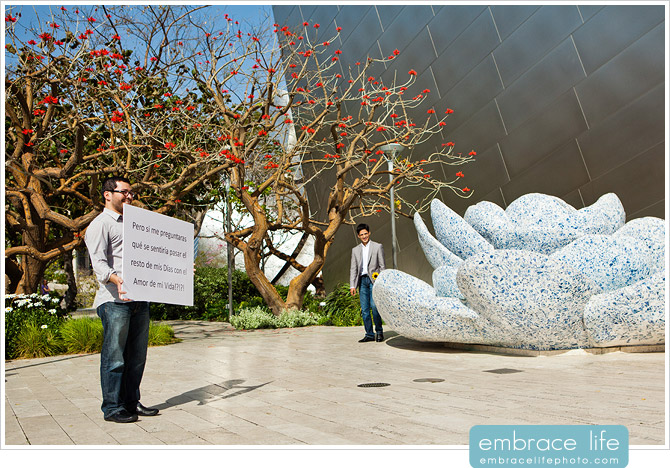 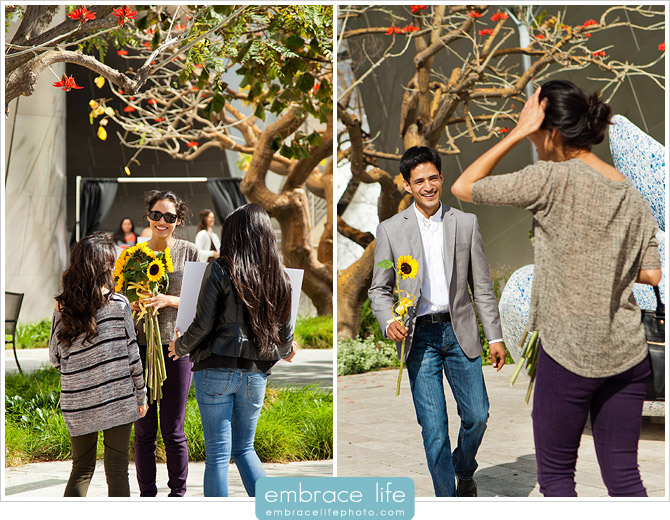 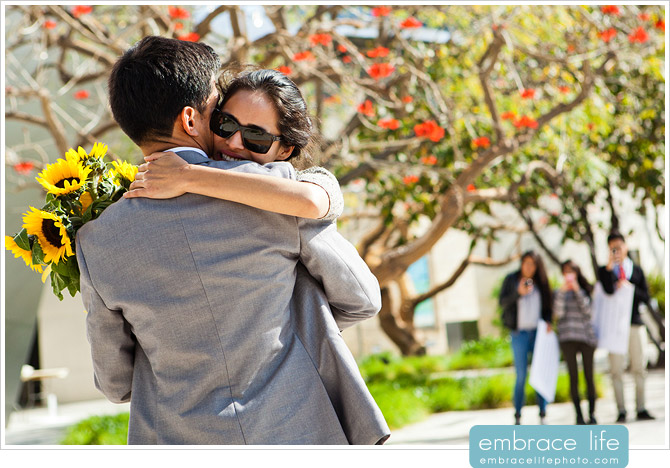 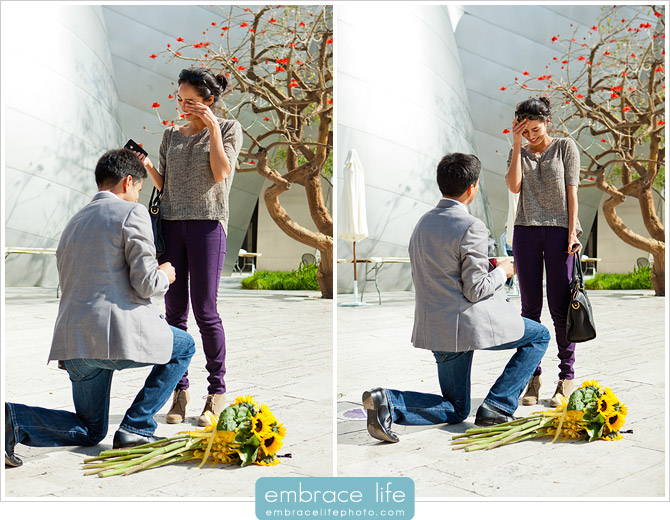 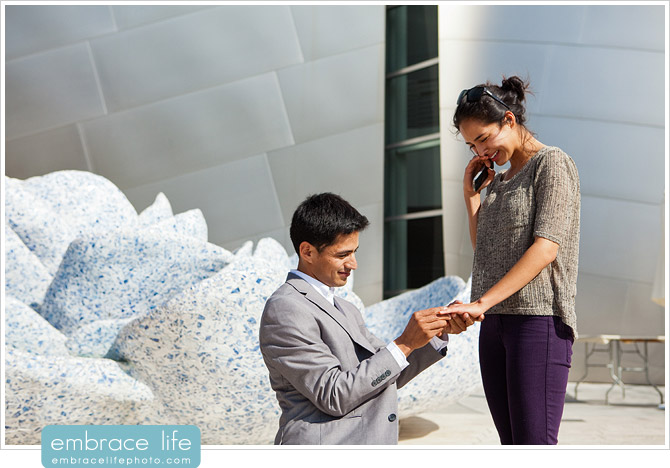 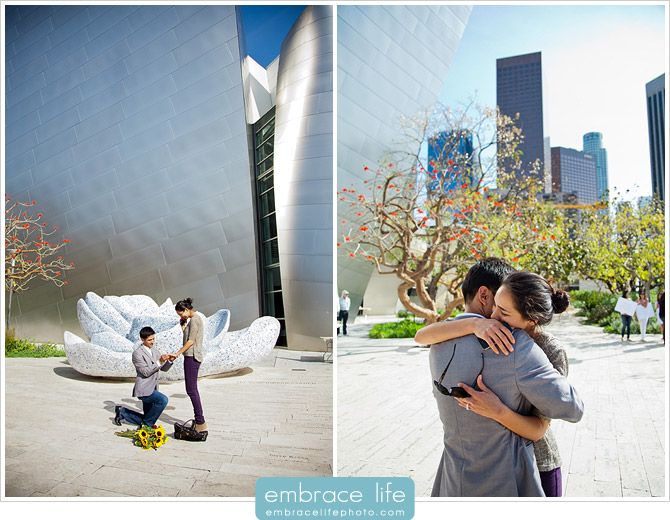 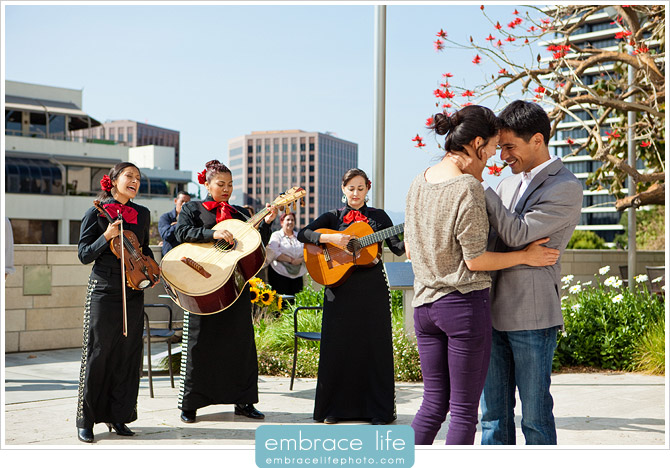 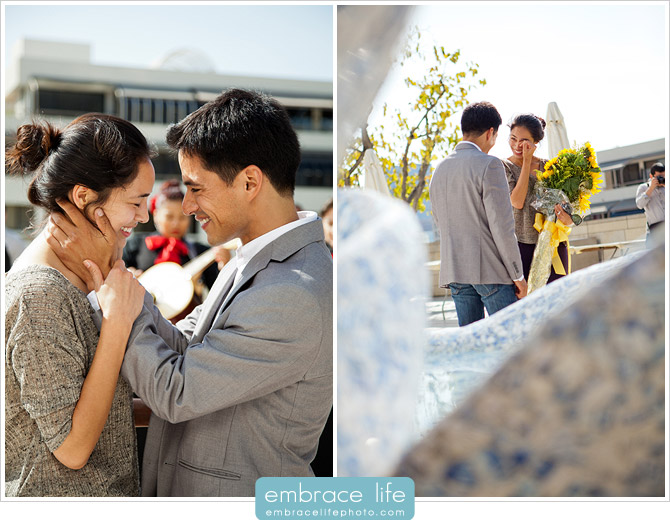 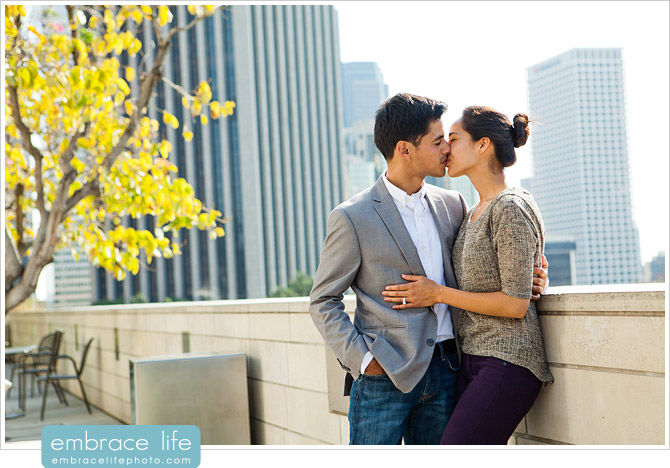 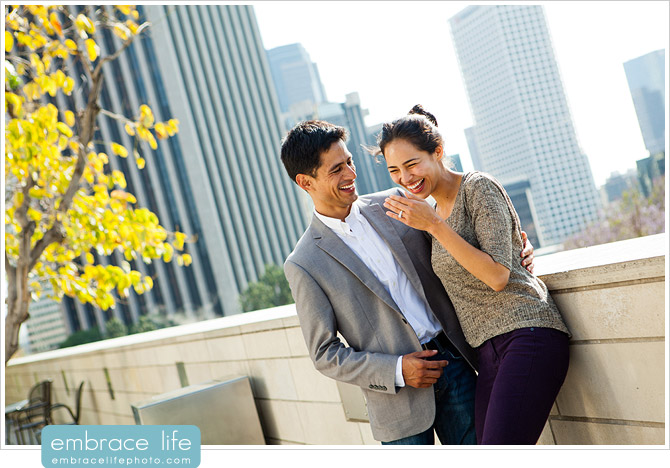 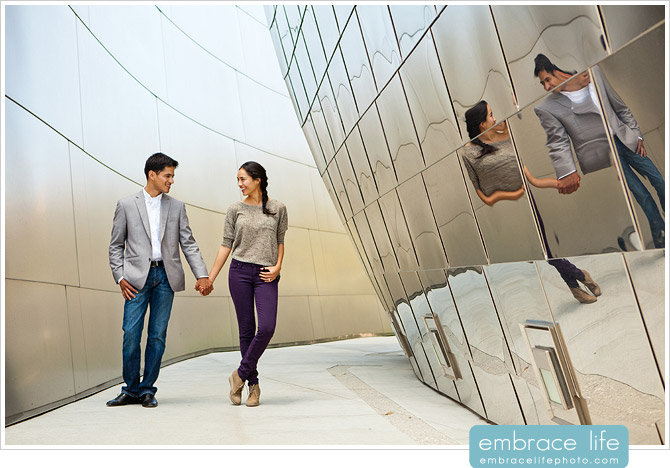 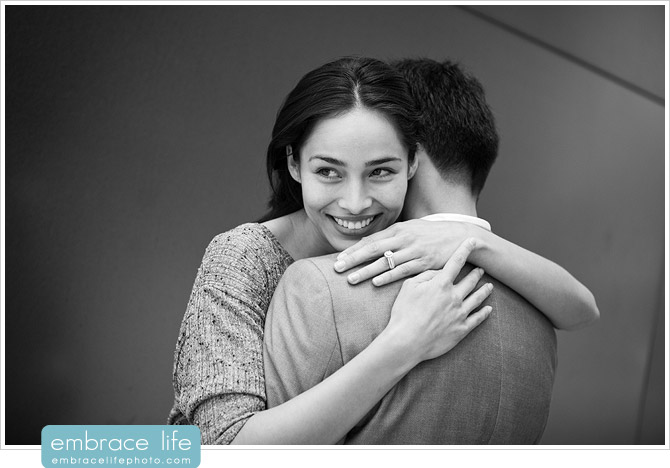 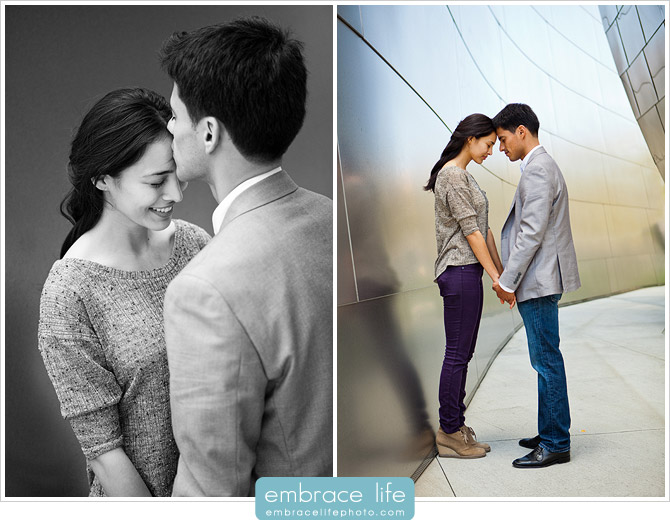 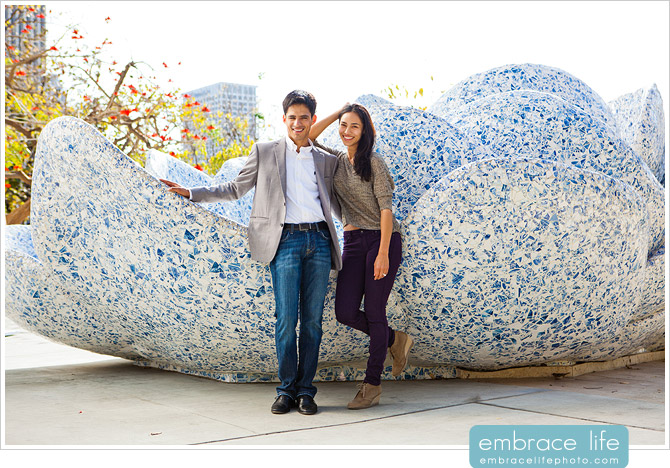 Enrique and Isabelle finished the shoot with some portraits and one very special shot. The first picture they ever took together was in front of the Rose Fountain. One last portrait with the fountain in the background was the perfect ending.

This was a perfect proposal. We’re so honored to have had the opportunity to provide memories, through our photography, for Enrique and Isabelle to cherish forever. Congratulations you guys and amazing work Heart Bandits!