Every other year since 2009, I’ve entered my photography into the Wedding and Portrait Photographers International Annual 16×20 Print Competition. It’s a massive competition with thousands of prints entered, judged and scored in Las Vegas, NV. Watching the judging is an incredible learning experience for new and seasoned photographers alike.

Throughout high school, and later at Brooks Institute of Photography, critique and grading were par for the course. Outside of the school environment, that kind of challenge and feedback is only received when specifically sought out. Mostly, I enter the contest because I love the personal challenge of scoring high enough to receive a ribbon on a print. This year, I entered six prints and scored high enough on all six to receive ribbons, for a cumulative total of twenty WPPI awards from four contests. This is the first time I’ve been awarded ribbons on every photograph I entered, and it’s pretty exciting. 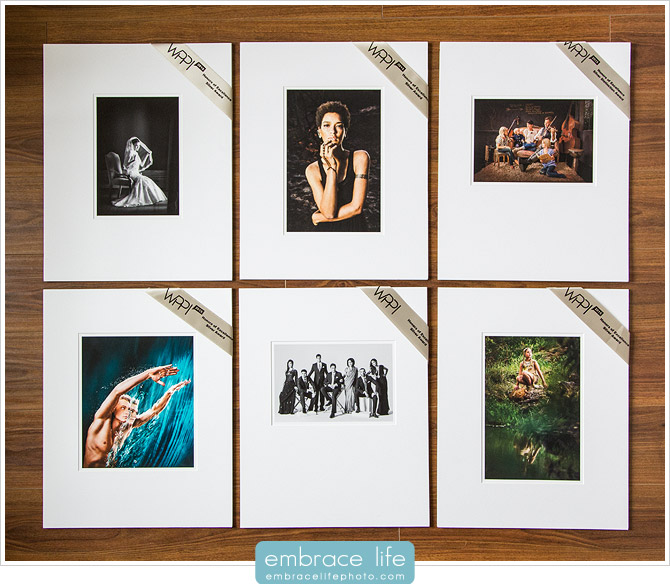 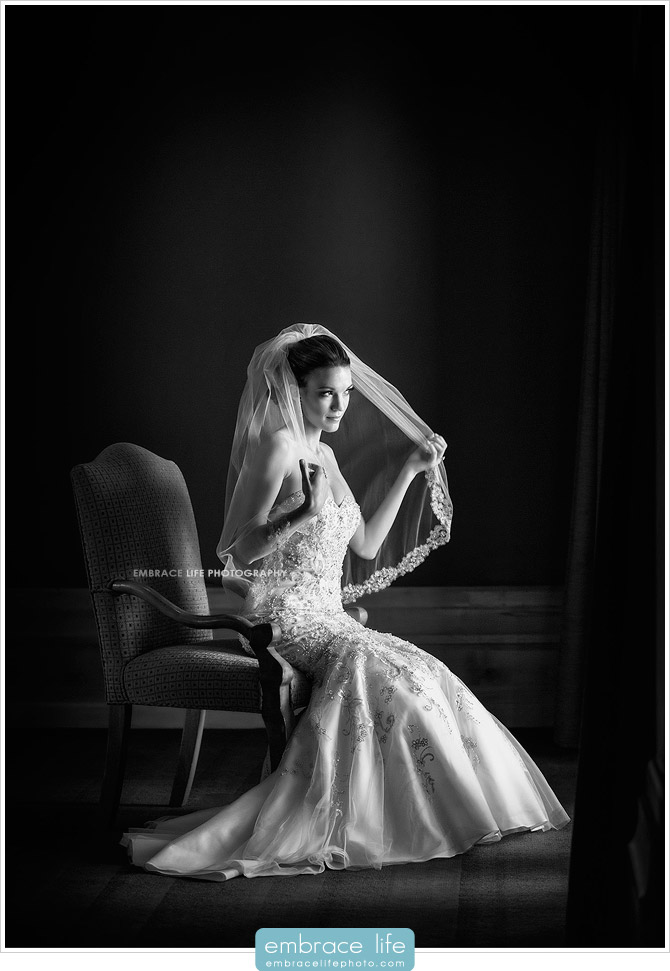 Black & white portrait of a bride with her veil and wedding gown at her destination wedding in Vail, Colorado 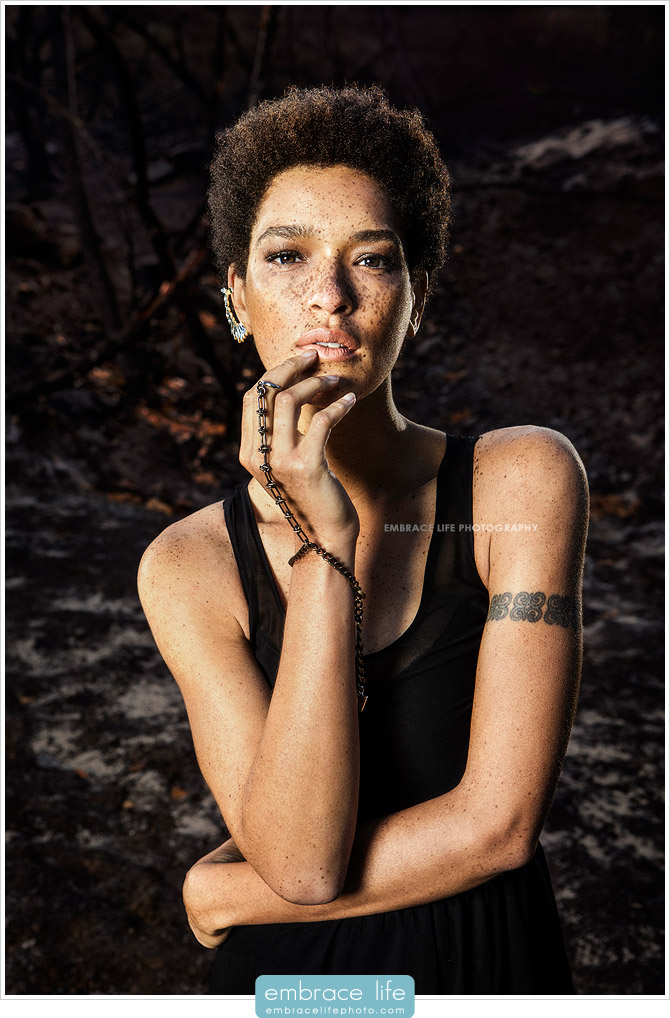 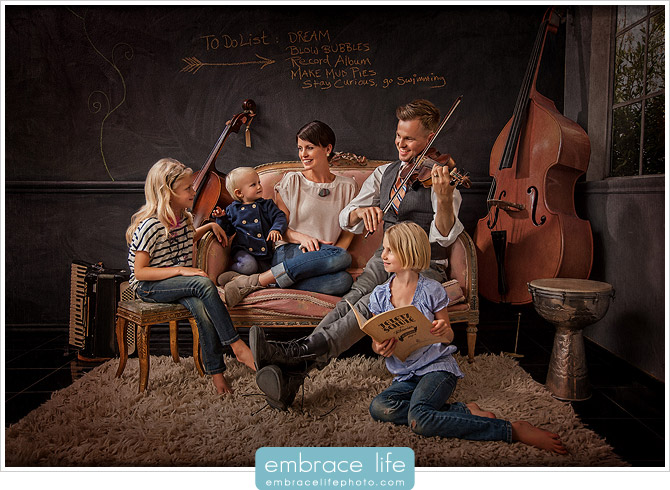 Portrait of a musical family in their Los Angeles home 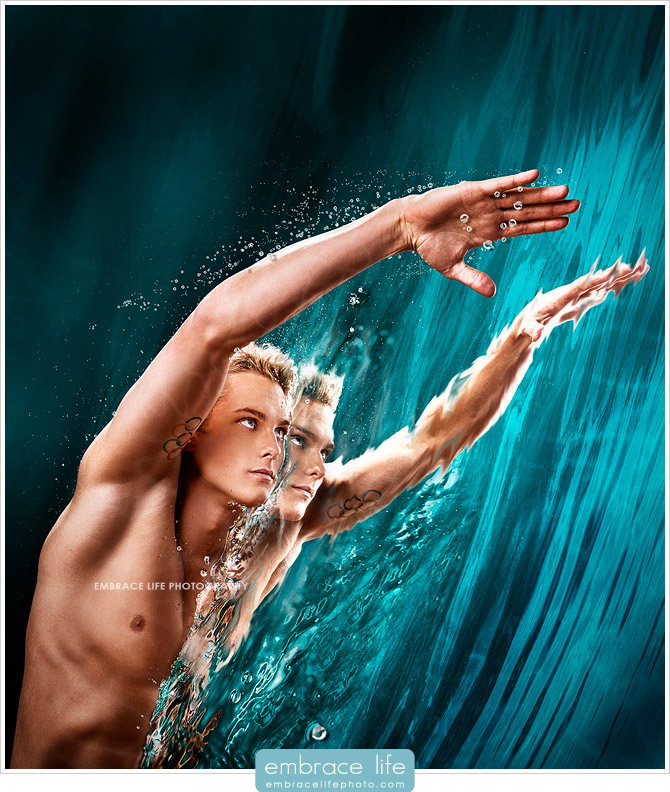 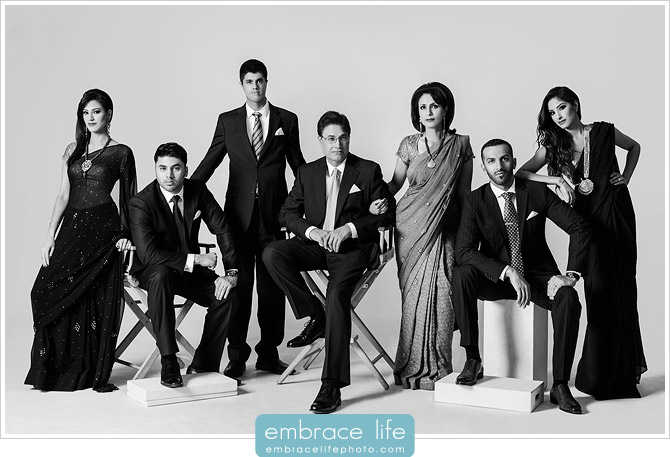 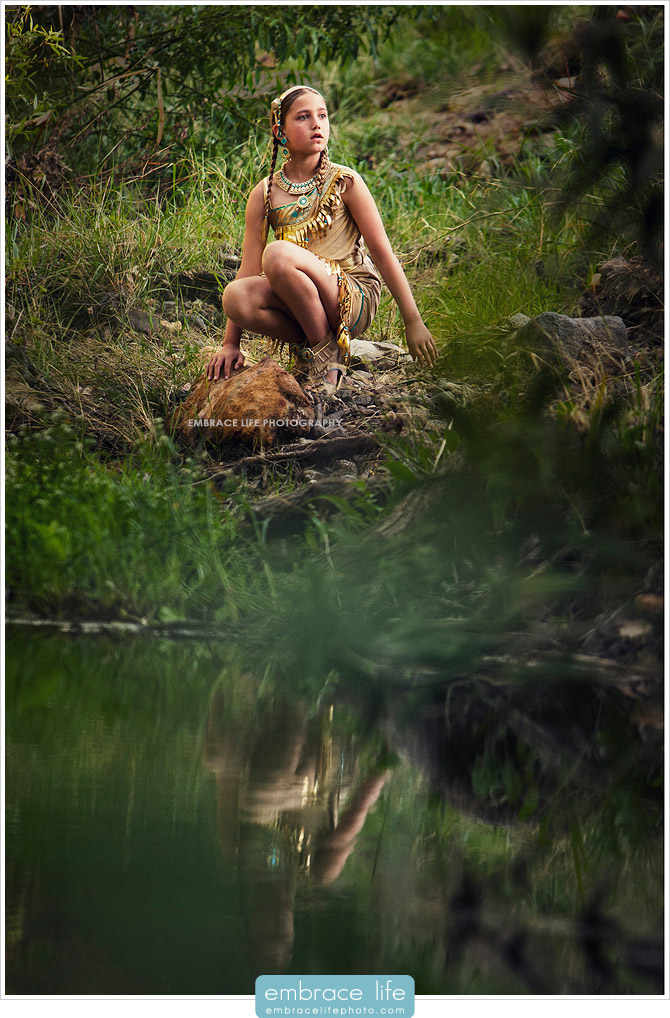