George competed against an international field of photographers to win such honors.

The Awards of Excellence 16×20 Print Competition awards are presented each year at the largest trade show, educational platform and convention in the United States for professional photographers. The 2009 competition included 2717 prints in 19 different categories submitted by photographers from all over the world. 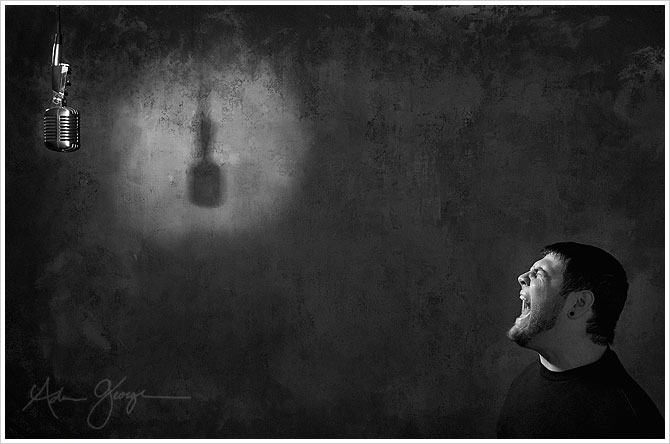 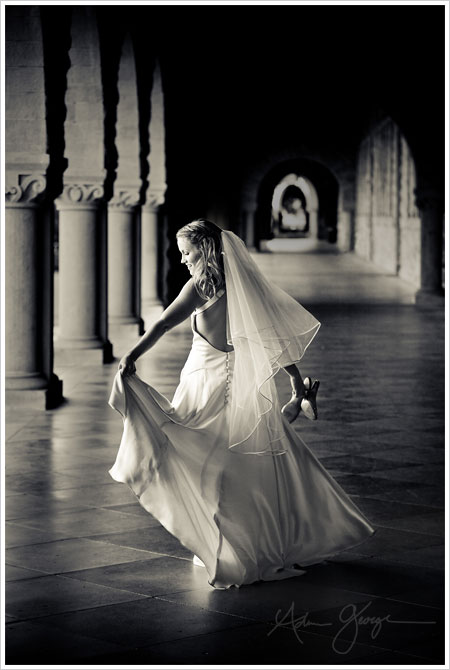 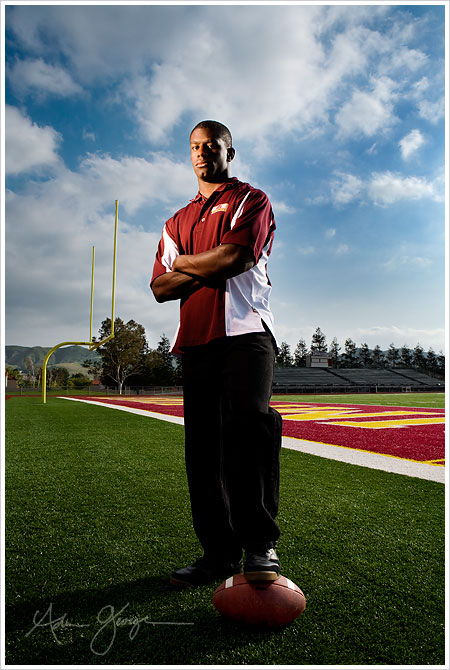 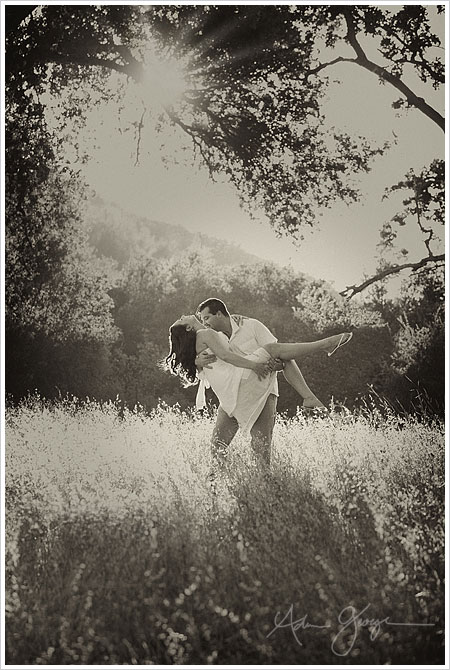 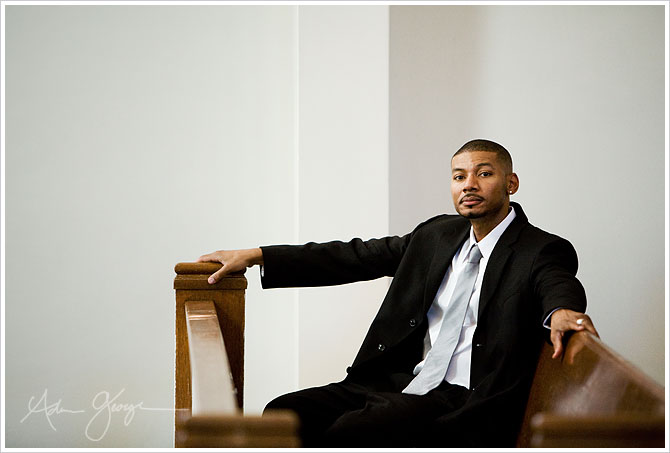