Wow –  I had so much fun with Angela and Mike on the last day of 2008!  They came all the way down to Palm Springs from their home – Seattle, Washington – to enjoy a quiet, private wedding ceremony in the warmth and sunshine of Southern California.  They seriously couldn’t have picked a better day!

Angela and Mike were staying at the Viceroy, an amazing hotel that was a blast to shoot at: 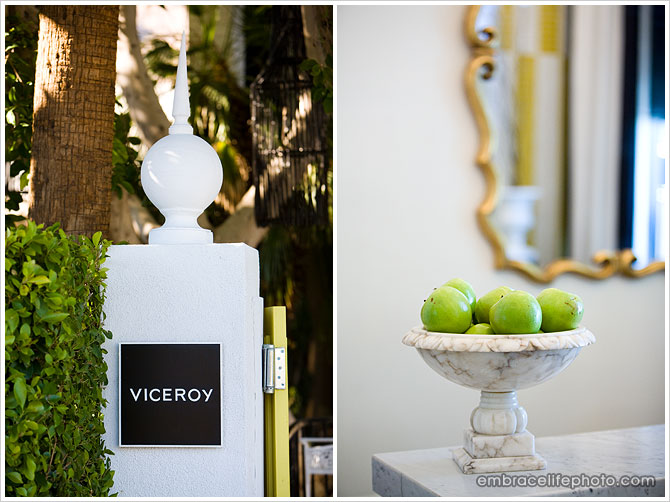 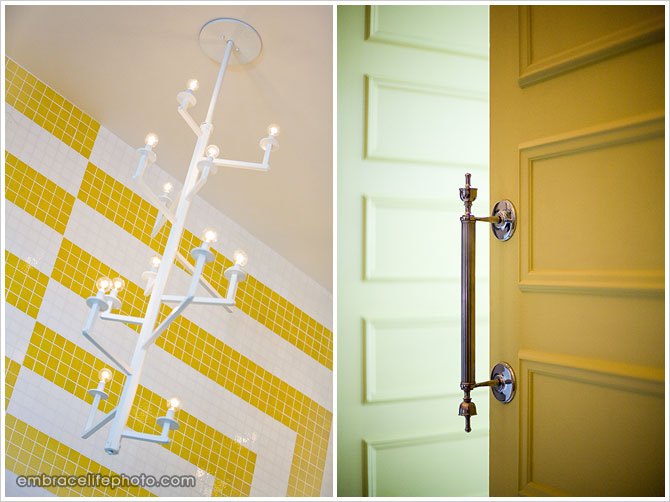 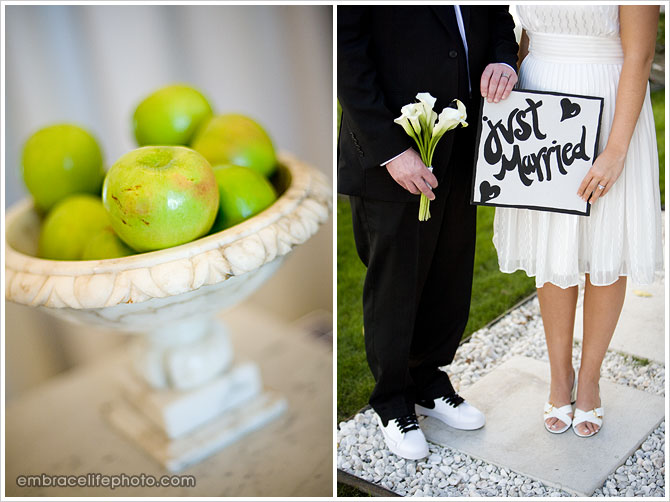 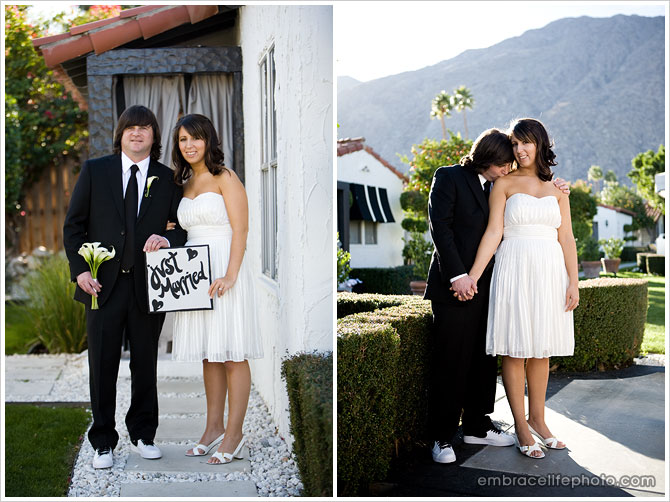 Check out this lobby!  LOVE IT. 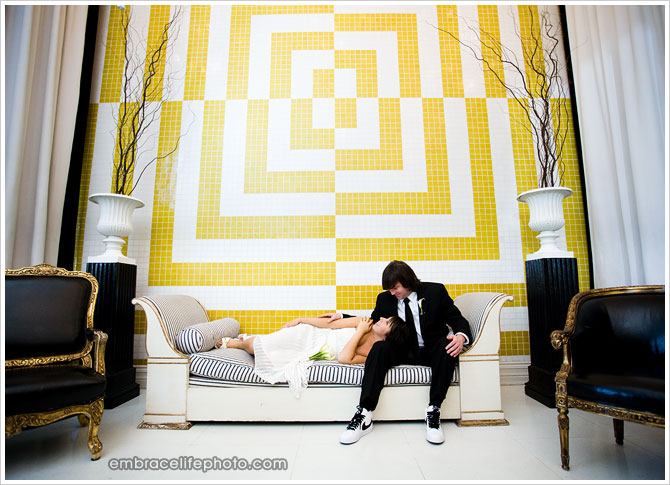 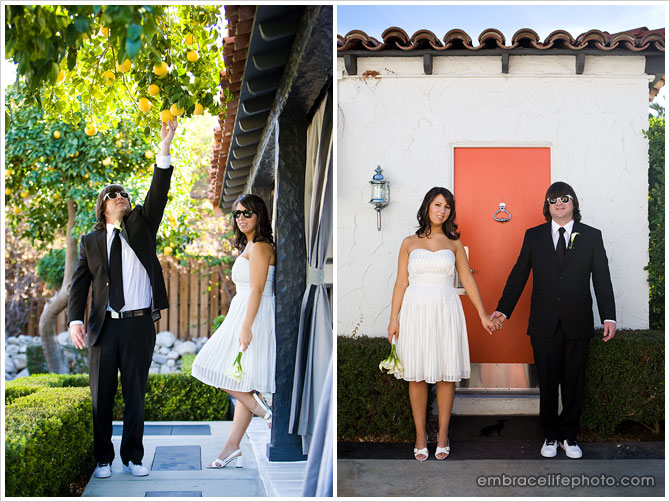 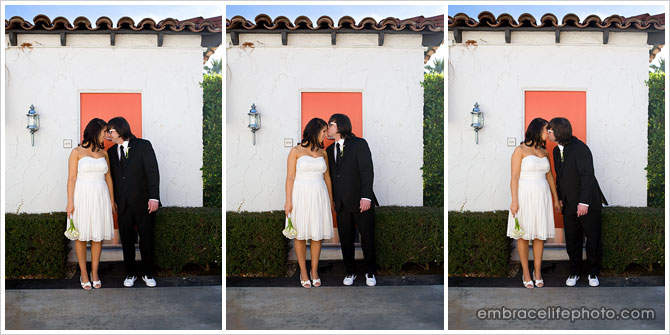 Angela and Mike’s room was really cool.  Look how crisp it is in all white with cool, black details… 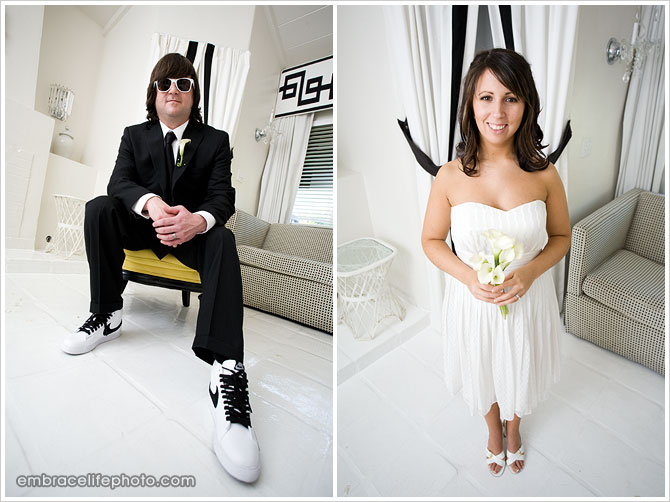 This next shot, of Angela and Mike on the bed with champagne, was right after Mike put his gold “teef” in.  No joke! 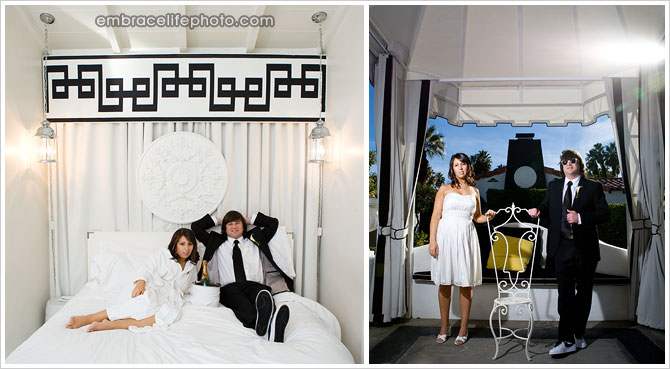 He took them out. 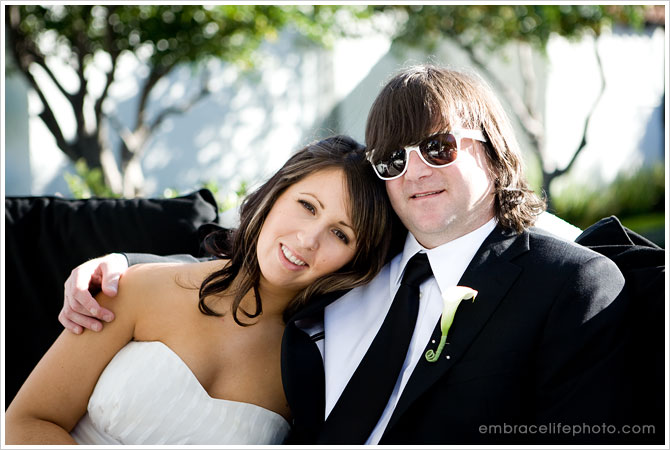 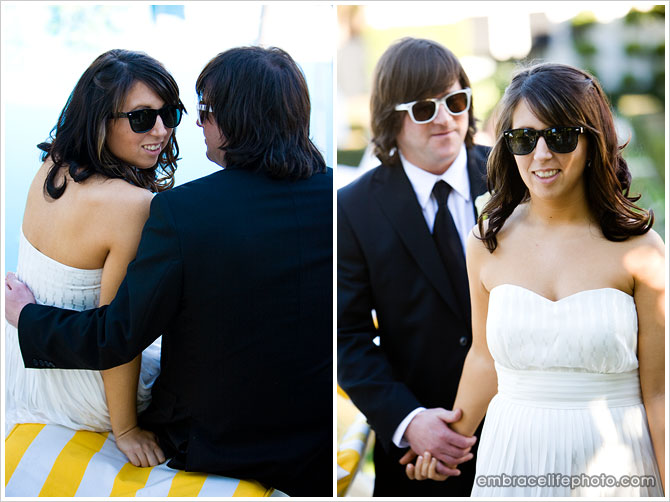 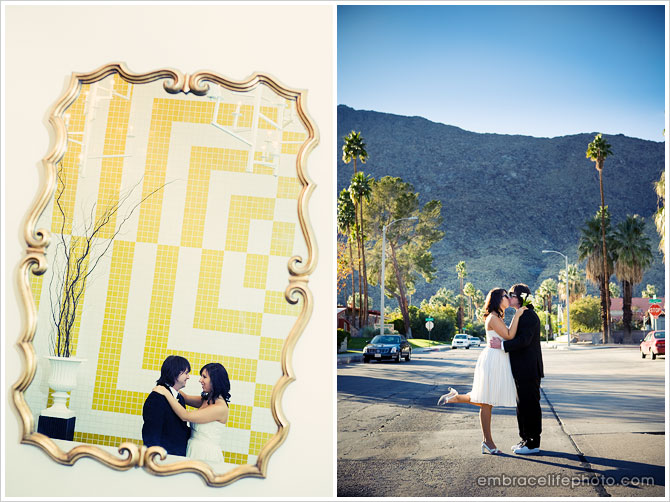 Downtown Palm Springs was like a location gold mine!  Check out this spot I found after looking down a narrow alley… 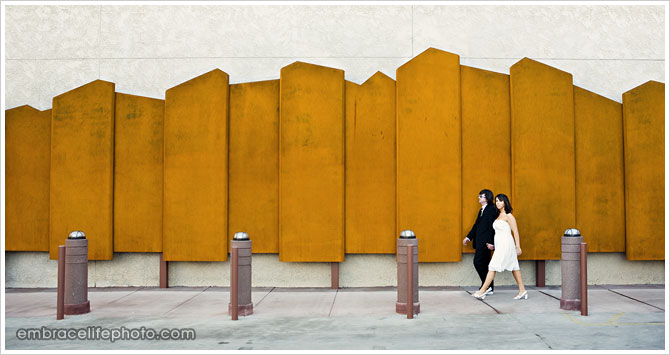 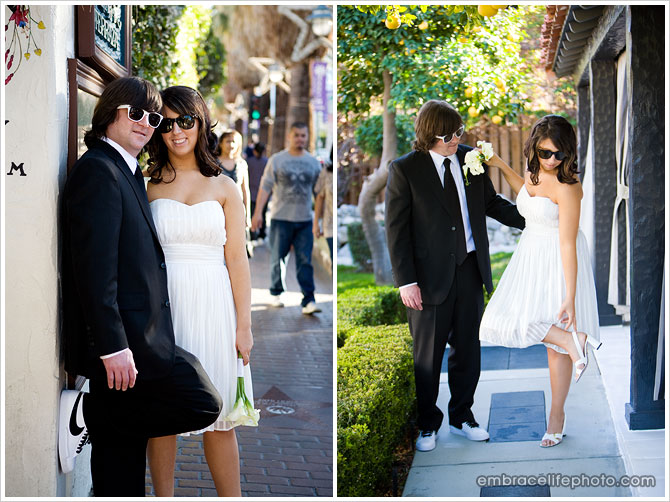 This next spot I found was so weird, but really cool.  It was a run down shopping center / office building which could have been really nice, but was seemingly half-abandoned.  Anyway, we had a great time at this spot! 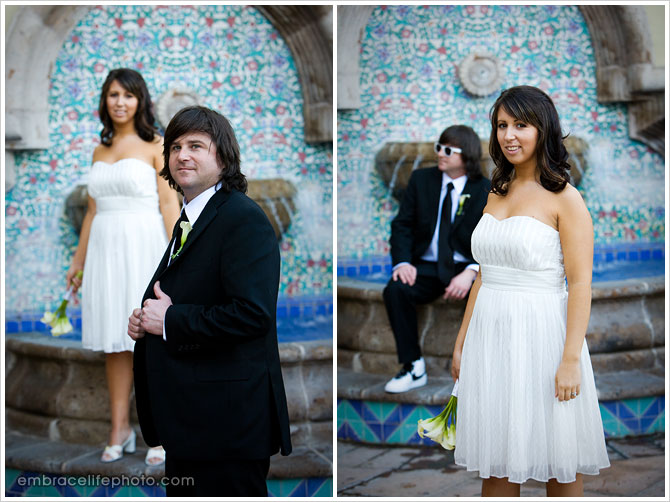 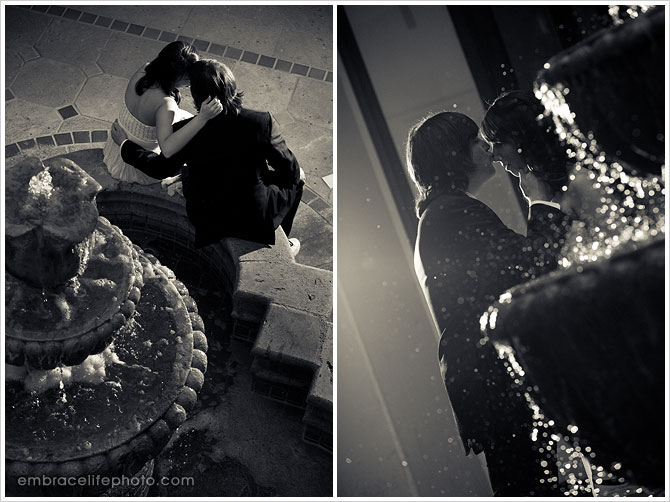 Angela, Mike and I spent 3 hours together and I definitely wore them out, but look at what they get to enjoy for the rest of their lives as a result!  Angela and Mike, thanks for asking me to artistically memorialize your special wedding. I also need to thank the Viceroy Palm Springs for being so cool and so accommodating!  What a great couple, great place and great shoot to end 2008!  Bring on 2009.